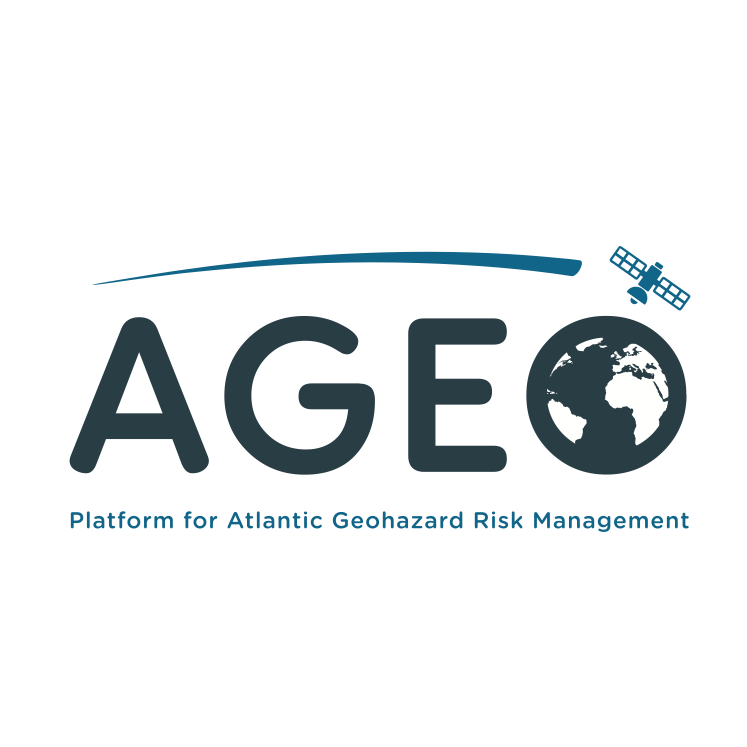 AGEO aims to launch several pilots on citizen observatories to highlight how citizen involvement in risk prevention can strengthen regional and national management systems, and the outcome of this initiative will be used to formulate recommendations for the creation of future permanent observatories in response to the wide range of hazards in the European Atlantic.

The Canarian pilot is being organized in Gran Canaria, Tenerife and El Hierro focused on landslides, where the collaborators will reach out to local communities in order to get them actively involved in the preparation and surveillance of landslides, in an Archipelago with a very particular geological activity and characteristics

The day of the presentation at the Delegation of the Government in the Canary Islands involved Ariadna Ortega, representing La Palma Research Centre, as well as Juan Carlos Santamarta, of the University of La Laguna, who focused on the details of the present and future activities of  AGEO. The Geological and Mining Institute of Spain, an autonomous research body attached to the Ministry of Science and Innovation, is represented by Isabel Montoya and Inés Galindo, who illustratedthe work of the Copernicus Program and its Management Service (EMS) and the work that will be materialized in the Citizens’Observatoryofthe Canary Islands. 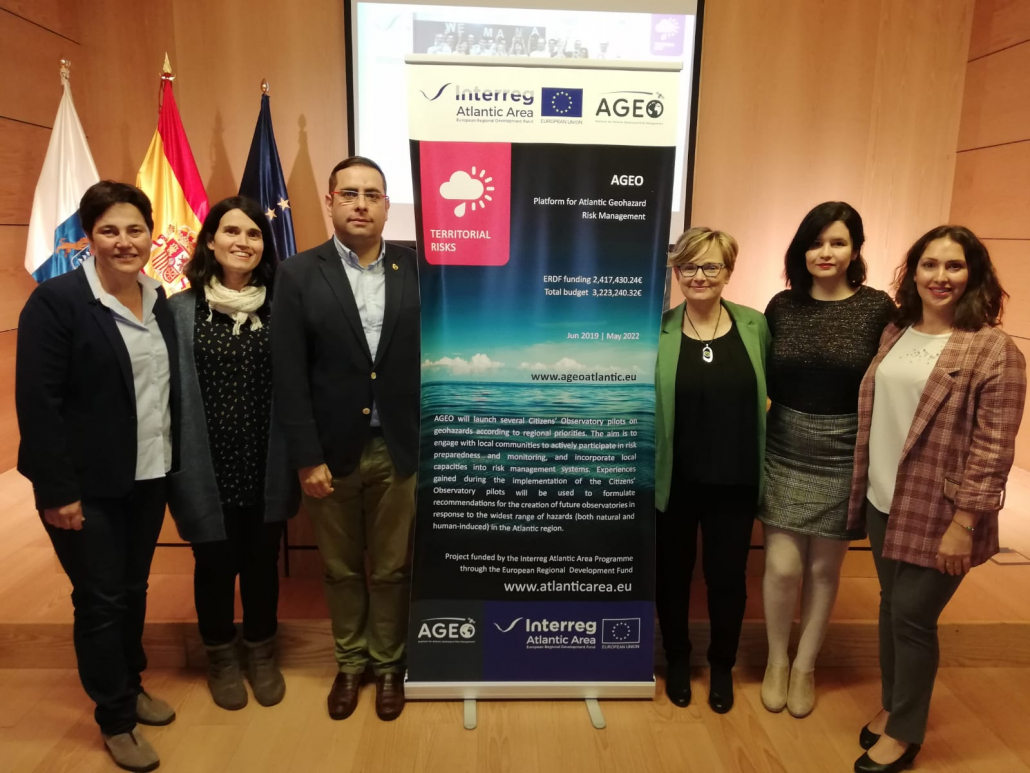 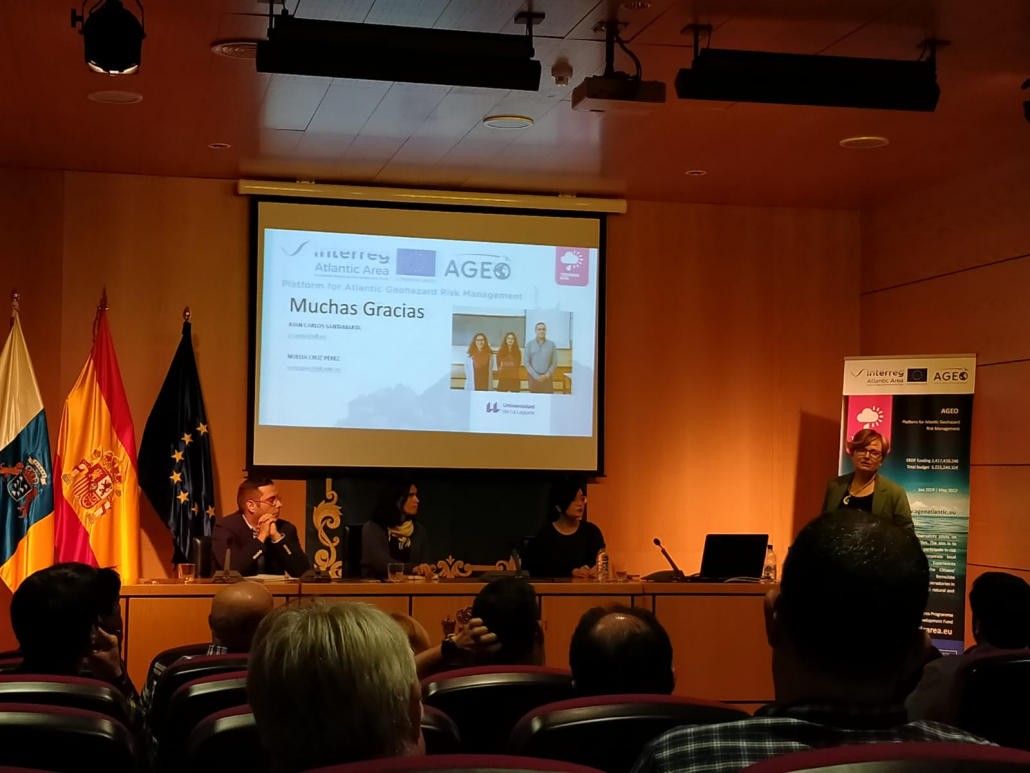 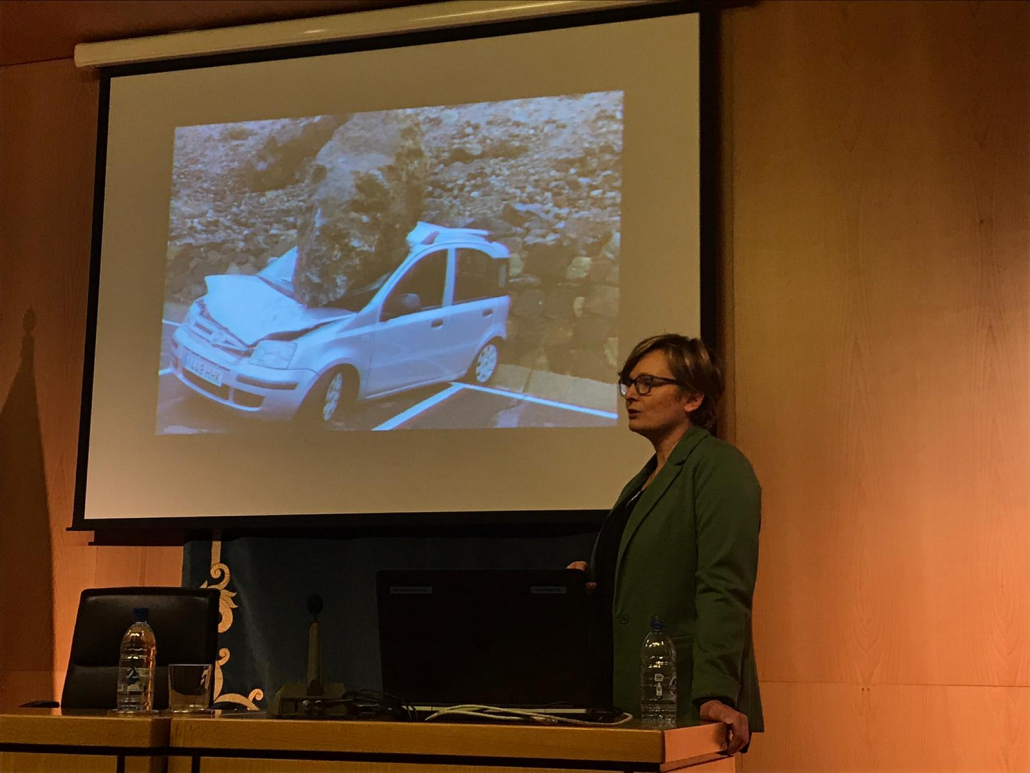 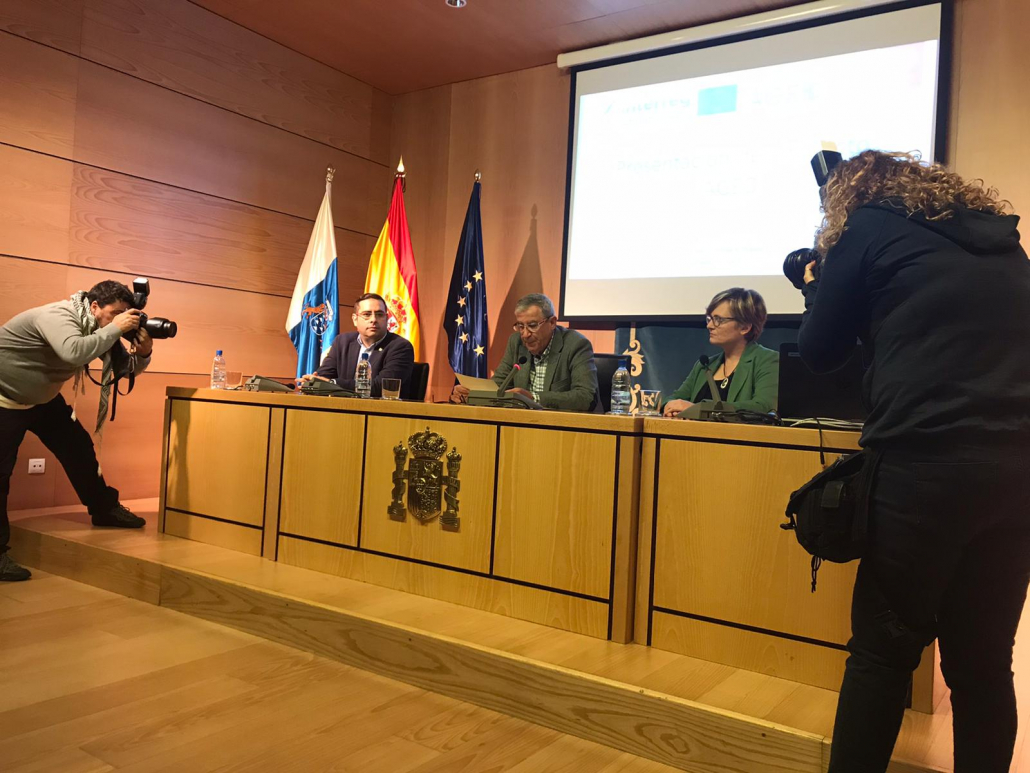 Presentation of AGEO in the Canary Islands